Easter – Be Spiritual Throughout Your Life 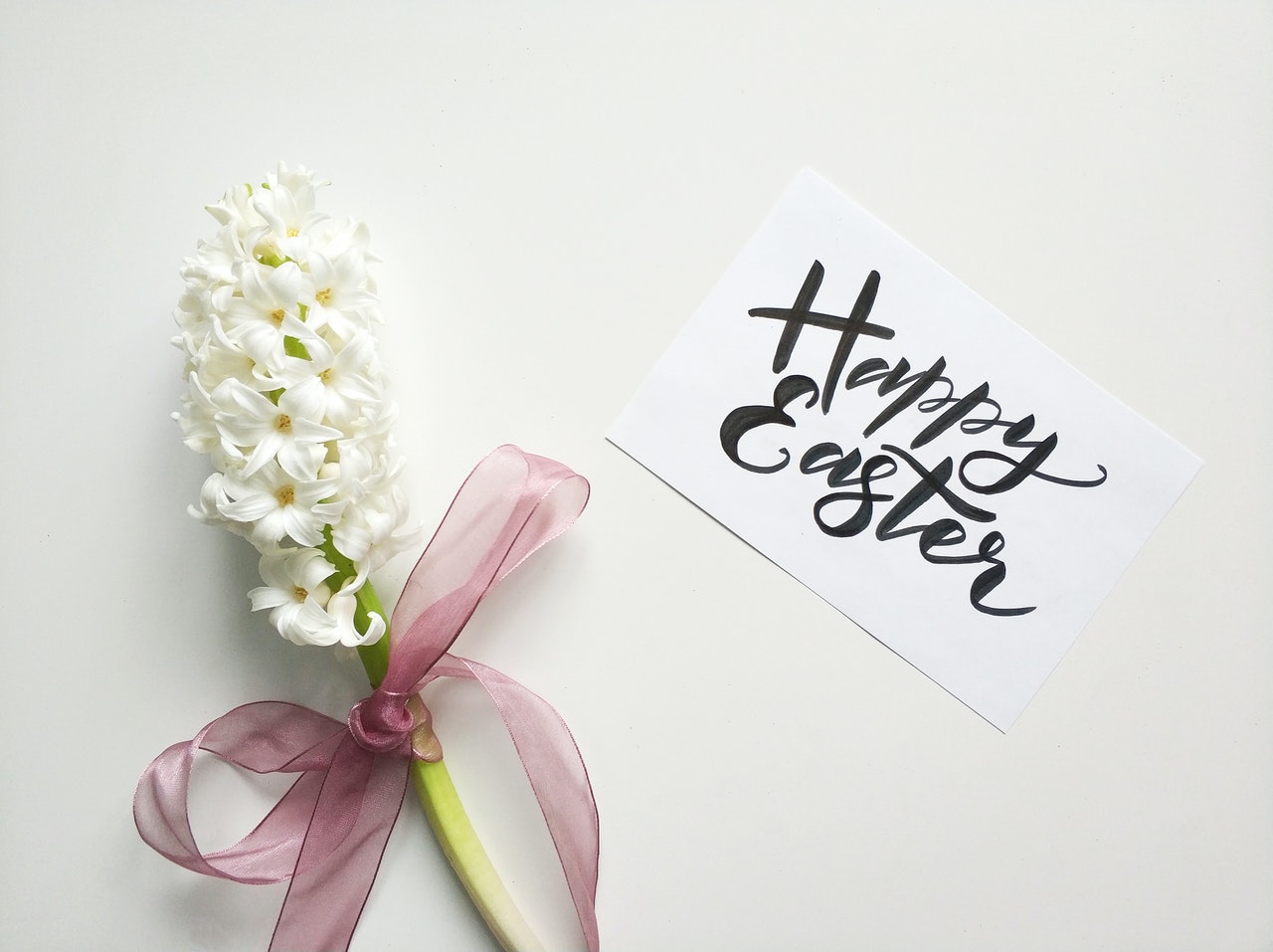 Christmas and Easter are the two important festivals in Christianity. Christmas is about the birth of Jesus and Easter is about his death and coming back to life. Eggs being an apt symbol of coming to life celebrating Easter with eggs became quite popular.

Easter is usually celebrated on the first Sunday after the full moon following the Spring Equinox on March 21st. Easter is the most important celebration for Christians because through the remembrance of Jesus’ coming back to life they renew their hope of a new life in heaven after their earthly death.

The name ‘Easter’ has a resemblance to Eastre, the Anglo-Saxon name of a Teutonic goddess of spring and fertility. Celebration of this goddess used to go on for a month which corresponds to the month of April. Rabbits (symbol of fertility) and colored eggs (symbol of the warmth and sunlight of spring) have been used in her festival.

Christians start their preparation 40 days before Easter Sunday. A season called Lent. These 40 days are spent in remembrance of Christ with fasting, praying and repenting. Such spiritual practices are a very beneficial diversion from one’s routine life in a year. This concept exists in other faiths too. For example, Muslims fast during the month of Ramadan. They ask for forgiveness of their sins and for help not to repeat them in the future. Hindus do this whenever they go to a temple(mandir) or chant mantras. The word mandir is a combination of two words ‘manas’ (mind/atma) and ‘dhiraya’ (coming to a standstill). Hence mandir is a place where mind/atma feels elevated from regular activities. The word mantra (also from the same root) means that which elevates the mind. Just like a businessman who checks his profit and loss periodically to determine his next course of action, a spiritual person stops and checks what’s going on inside the mind and then decides what should be next thought.

Jesus’ entire life was such that his mind was always fixed on God as it was a life of self-sacrifice. He described his life poetically: “Foxes have holes and birds have nests, but the Son of Man has no place to rest.” (Mathew 8:20) He lived a simple life without a busy, greedy, wandering mind. He also set this as a standard for anyone who wants to be his follower: “Then Jesus said to his disciples, “Those who want to come with me must say no to the things they want, pick up their crosses, and follow me.” (Mathew 16:24) It was like dying alive and having a cremation of the old sanskars (predispositions). When a person dies the body is cremated. The name and form completely finish. In the same way, when one dies alive, though the body is the same, they have cremated their old sanskars, memories, and nature. This thought was already well known in ancient India: “Be dead to what the world is awake to and be alive to what the world is dead to.” (Bhagavat Gita 2:69) It’s such ones who remain “till the end of life that the kingdom of God is attained.” (Bhagavat Gita 2:72)

One may wonder whether this is possible. But Jesus very well knew this is possible. He considered spirituality is within the reach of anyone, if one wants to. One can become “perfect like our Heavenly Father” (Mathew 5:43-48) and can grow “greater” than even Jesus himself (John 14:12). He taught: The lesser the attachments you have towards things and people the happier you will be (Mathew 5:3). It’s possible for anyone to maintain “purity of your heart” and be ‘peace-makers’ always (Mathew 5:8, 9). He said humans have two options: Either you can keep your eyes “sincere” (Mathew 6:22) which means you can see the good as the basic nature of all people, or you can keep your eyes “wicked” (Mathew 6:23) which means you can see evil/negative in others. How you view others is your choice. If you think you are good, goodness will manifest from within you; if you think negatively, you will manifest evil from within you (Mark 7:21-23). The more happiness you give, the happier you become (Acts 20:35).

Based on what he felt about himself he reasoned that all humans are slaves to sin “just as sin entered the world through one man, and death through sin, and in this way death came to all people, because all sinned” (Romans 5:12). He believed that no one can have mastery over his body; hence should put one’s faith in the one, Jesus, who displayed mastery over his body. and this would pave the way for receiving kindness or grace from God. This is how he described his teaching: “If the many died by the trespass of the one man, how much more did God’s grace and the gift that came by the grace of the one man, Jesus Christ, overflow to the many! … just as through the disobedience of the one man (Adam) the many were made sinners, so also through the obedience of the one man (Jesus) the many will be made righteous” (Romans 5:15, 19). Christian theologians developed this lighter version of apostle Paul, even though prominent church fathers such as Justin Martyr, Theophilus, Ireneus, Clement of Alexandria, etc. had stuck to what Jesus originally taught. Here are the quotes of these church Fathers.

Interestingly, Bible foretold there will be “a restoration of everything” in the period called “end times.” (Acts 3:21, Daniel 12:09) During this period, “those who are wise will understand” the truth and “will be purified, made spotless and refined” (Daniel 12:10). Interestingly, such people of wisdom and purity can be found in Brahma Kumaris.

Brahma Kumaris practice what Jesus originally taught. What is being accomplished by Christians during the 40 days of Lent season is seen in Brahma Kumaris throughout the year, and throughout their lives. We invite you to examine it for yourself and enjoy the real peace that comes from living the truth.

– Photo by JESHOOTS.com from Pexels 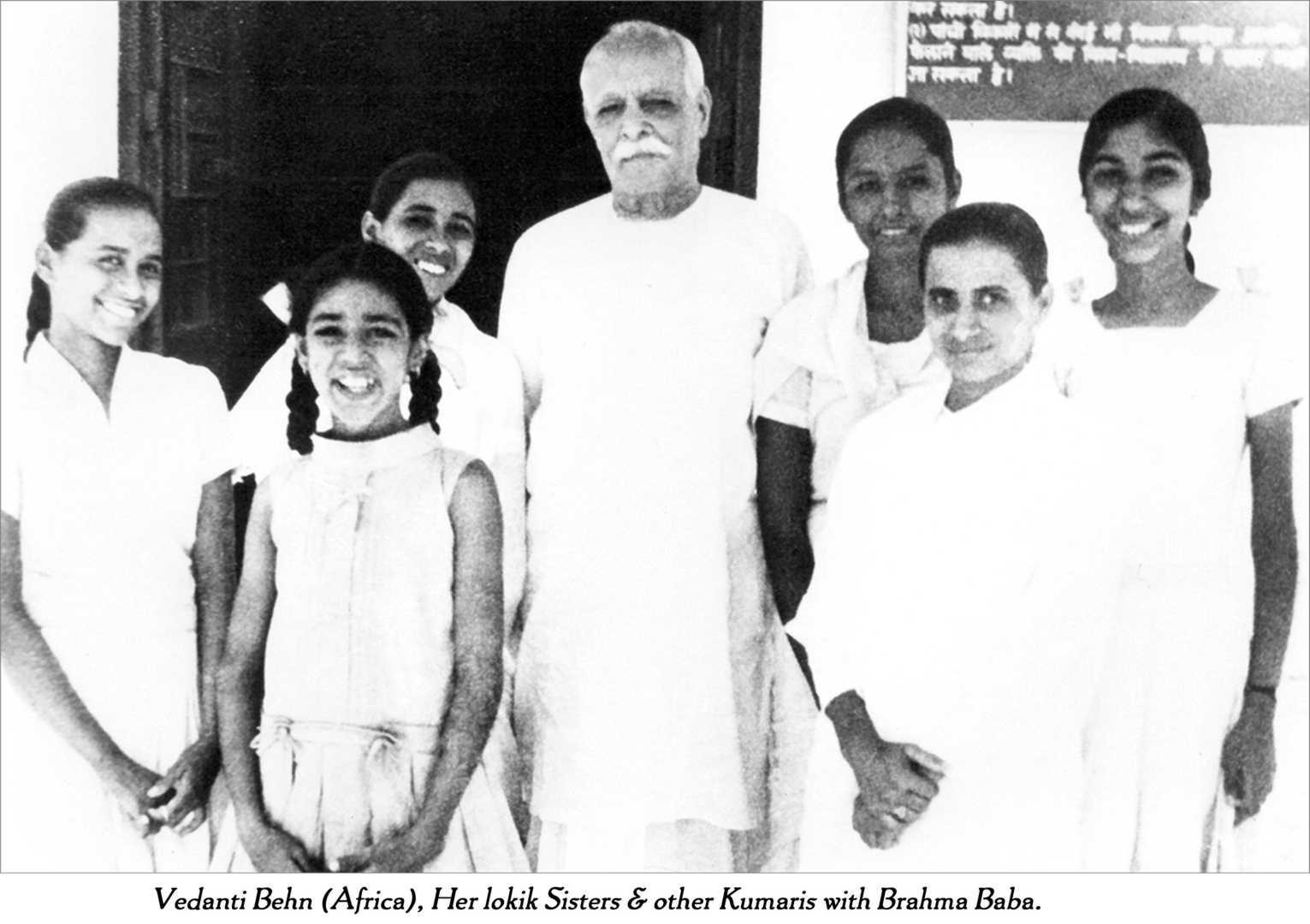 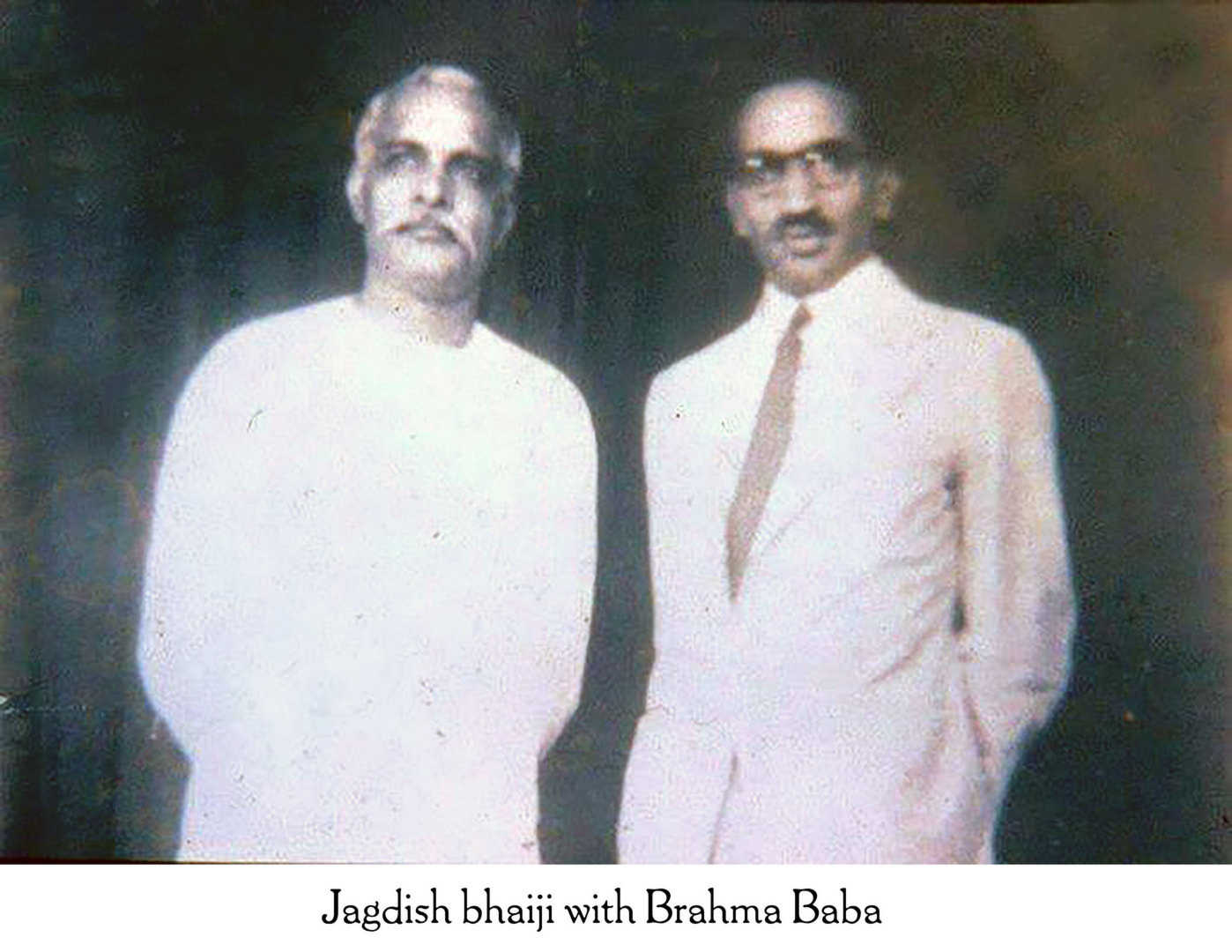